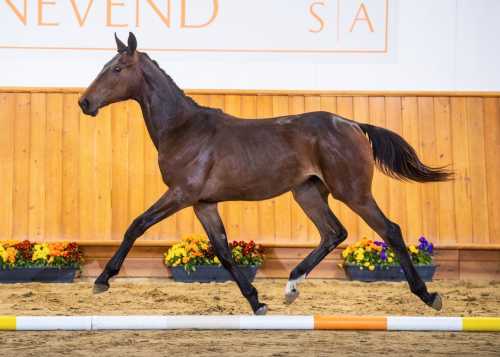 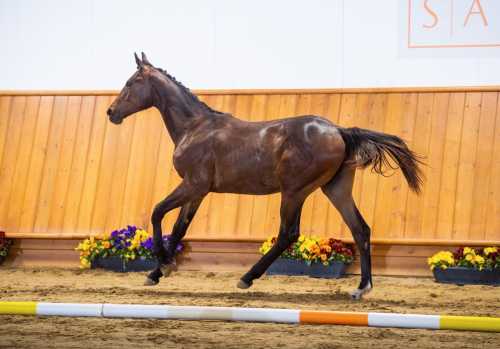 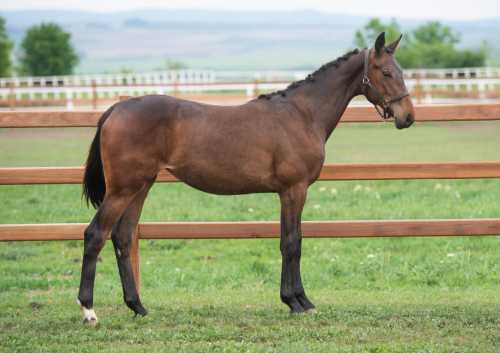 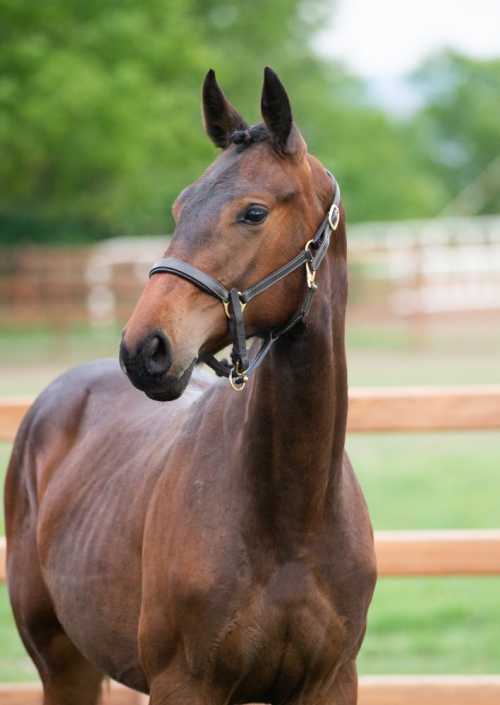 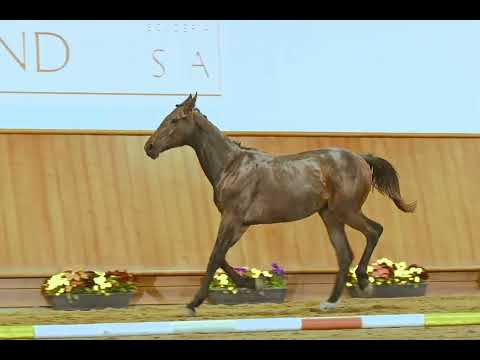 What more can you ask than a captivating Chacco Blue filly out of a World Cup contender’s damline? When Team Scuderia SA has imagined the combination, there was not much doubt, that the foal will be exceptional, but Capri is even more than that!

Capri’s dam, Funky Music has jumped the most difficult 1.60m level Grand Prix events and even competed at the highest of the highest: the World Cup. Funky Music’s own first foal, Rik Hemeryck’s Breitling du Paradis Z already jumped up to 1.60m level and is now partnered with Alexandre de Rothschild. She is also dam to Stephex top favourite 1.60m level El Torreo de Muze, and other top horses like Macon de Muze, Mosique de Muze or Next Funky de Muze. Besides her top-level jumping offsping, she is a proven granddam too: Espirit d’Intro Z and Morzine de la Pomme is regularly placed on 1.45-1.50m level.

Chacco-Blue is one of the few, who does not need any introduction. He has topped the prestigious Rolex WBFSH Show Jumping Sire Ranking since 2017 and his offspring are famously present in Grand Prix classes all over the world. Before he left us too soon, he finished 3rd in the Grand Prix of Aachen in 2011 and won the CSI3* Grand Prix of Neumünster the year after with Andreas Kreuzer. Funky Music has proven to produce top-level offspring with many sires: Bamako de Muze, Taran de la Pomme, Elvis ter Putte, Diamant de Semilly, but Capri SA Z is the only mare foal of hers from the great Chacco-Blue!