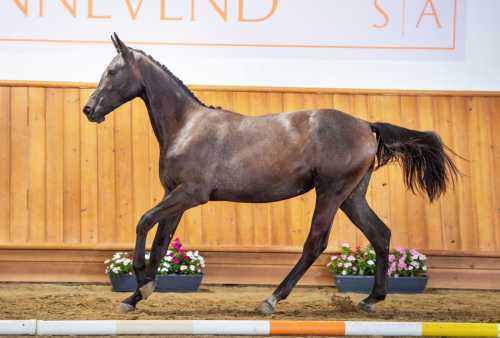 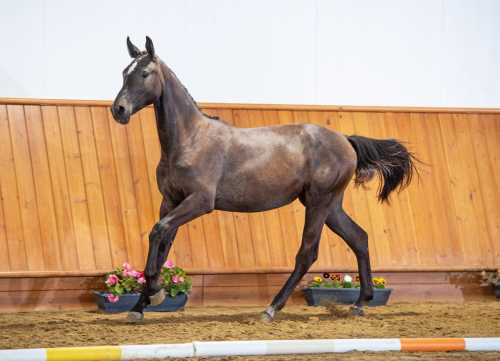 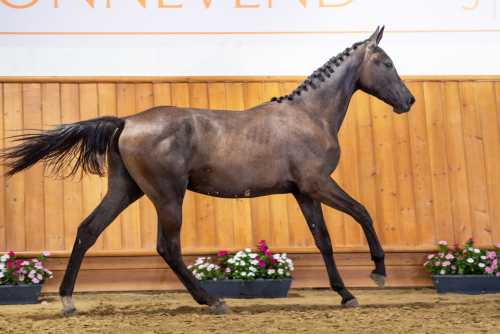 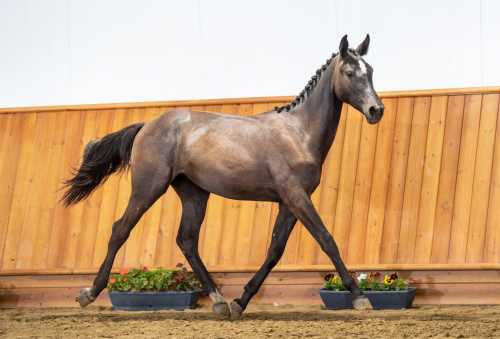 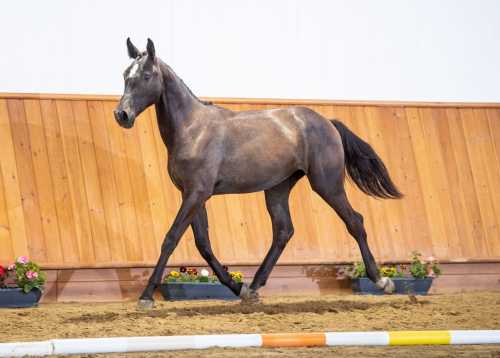 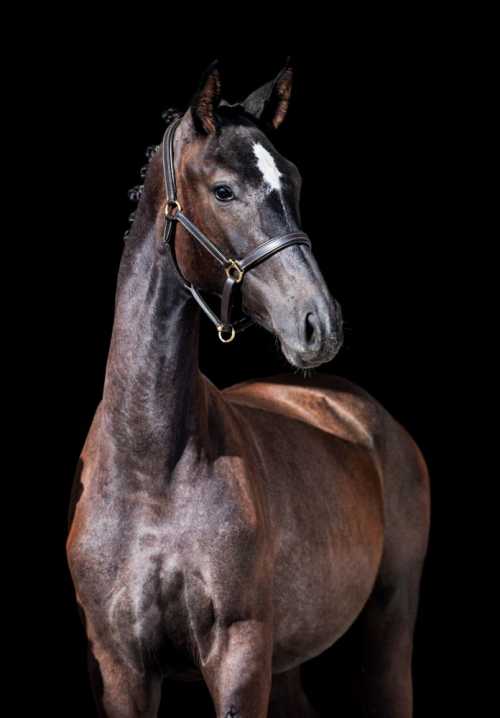 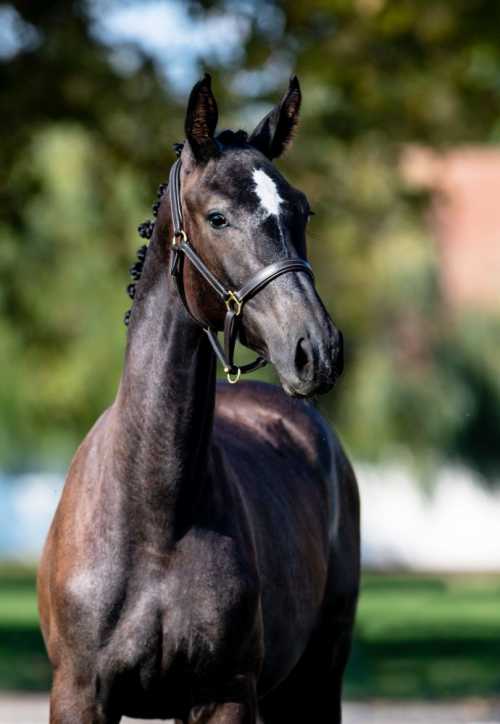 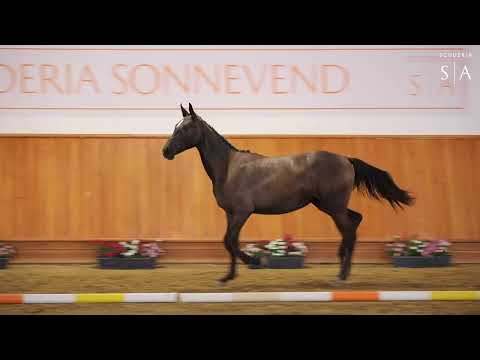 The all time famous Roosakker line shines bright on Corsica, who will hopefully fill the shoes of the award-filled sport career of her dam, sire of dam and sire, but she is also the wise choice of a breeder who is looking for an exclusive combination and a first ever in this sport!

Geena Van’t Roosakker is everything one can wish for. She is not only the daughter to a CSI5* GP mare, but also dam to already two 1.60m performers, Jivaro Imperio Egipcio and Kheros van 't Hoogeinde of Janika Sprunger, the rider of China Touch Hero’s Jaguar de Tiji, and also dam to the 1.45m level Jes van 't Hoogeinde. Geena is not only a great broodmare, she also competed up to international 1.55m level herself. She jumped GPs all over the world, from Geneva through Rome to Maastricht. Team Scuderia SA has already worked with Geena, selling her foal with Comme il Faut, the filly Caffee del Mare SA Z (sister of Corsica SA Z) for €60.000 at Zangersheide Quality Auction of the World Championship.

There is no doubt that Cornet Obolensky dominates the scene in breeding and competition like no other stallion: his most successful son, Clooney, won the Silver at the World Championships in 2019 and the Gold at the European Championships, but among his offspring are several title bearers such as world champions, World Cup winners and international GP winners. He has 132 (!) offspring performing above 1.55m, but he is not only a great sire, he is also famous for what he achieved as a sporthorse. He won the CSIO5* Barcelona Super League of 2008, multiple Nations Cup, the 2007 and 2011 Verona World Cups and countless more of the most prestigious shows.

What a combination and what a future for the filly Corsica!