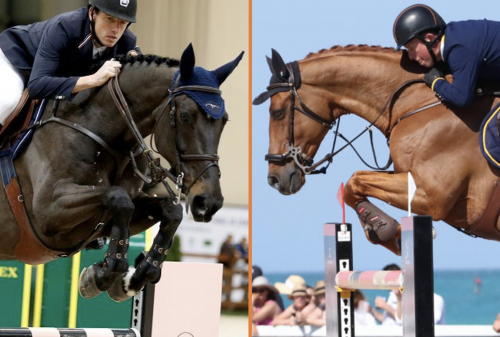 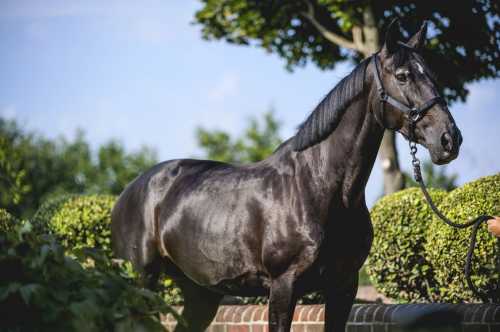 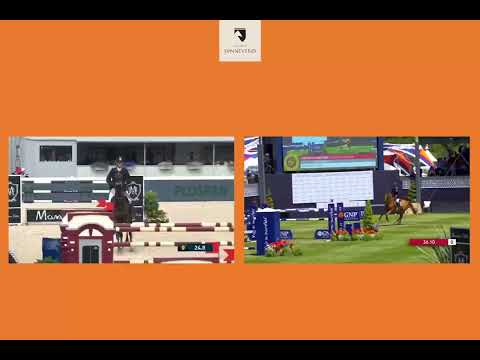 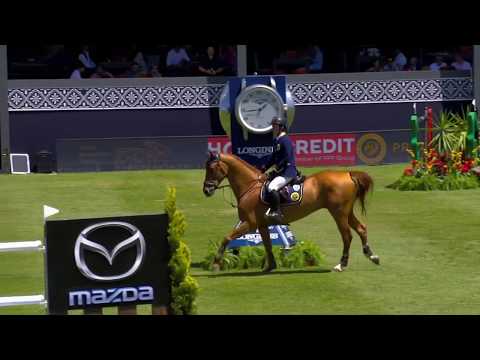 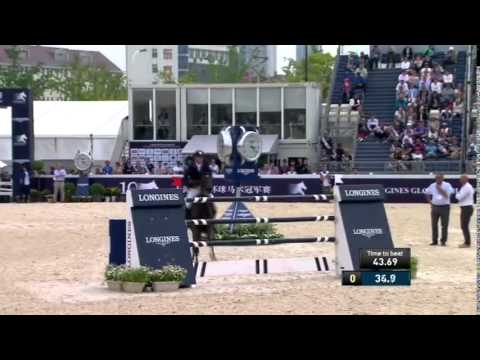 Oh d’Eole, sired by Kannan (1.60m) and with Papillon Rouge (1.60m) as sire of dam, was destined for her great results at the highest level of the sport. She has competed at LGCT 1.60m level for several years with great Olympians, such as McLain Ward, Kevin Staut, Gregory Wathelet and more. Known as the fastest horse on the circuit, she has won GPs all over the world: Shanghai, Lyon, Bourg-en-Bresse, Barcelona, Magna Racino and Spruce Meadows. The damline of Oh d’Eole isn’t shy of result either, with horses like Noble des Bruyeres (1.60m), Jiva (1.60m) or Ambrisio d'Alcy (1.60m).

Glock’s London is not for the faint hearted. The exceptional stallion is just the right match for the 2-times consecutive winner of Shanghai GP, Oh d’Eole, as he has not only won the biggest classes, but he was also sold for the staggering amount of 8.6 million euros. Nevertheless, he is also proven as sire with many offspings competing at top level, such as: Z7 Ipswich (1.65m), Hotshot (1.60m), Grammy (1.60m), Fil a Fil (1.60m) and so on. What can you ask from a filly with such parents? The answer is simple: everything!